I didn’t realize how much I missed jogging until I was in the park ayer. I used to jog every morning when I lived by the beach, either on the sand or the boardwalk. I loved feeding off the energy of the other people; we were in “secret” club and it was an unspoken unity. When I moved to my new apartment, I continued to jog but on the street and it aggravated my foot and I got Plantar Fasciitis so I had to stop for a bit; I think I went too hard too fast. This summer I started up again but stopped after a bit, and I couldn’t quite figure it out but I think it was the fact that I was running alone at 6:30 am by houses and not much scenery. I missed the sunrise, sand, and the waves from the beach and also the camaraderie. Ayer when I was in the park, I felt alive again…I kept saying good morning and smiling at the other early birds. It sucks that I discovered this, so late in the year (colder weather) but I can not wait to get out in the park and start jogging. I was thinking of going this morning but it was so dark and I am not sure how many people are out there at that time. I want to jog but I want to be smart about it. I spoke to my cousin and she said she would train with me for the 5K but after the new year…

Ayer for Lunch I had WW Pasta with Mushrooms, Onions, and Peppers, in PB, Sesame Teriyaki Sauce, and Chili Bean Sauce 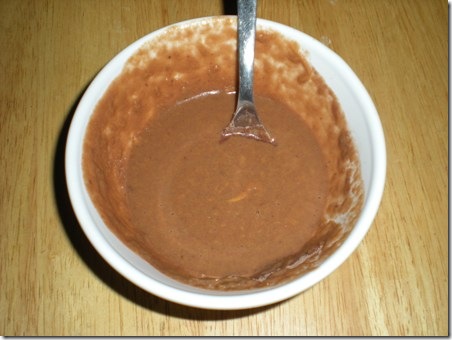 For din din I made my dad’s famous sandwich with Swiss cheese, Ham, WW White Bread with little of bit of butter, 2 slices of Tomato, and Ketchup (and more “cookie dough” for dessert) 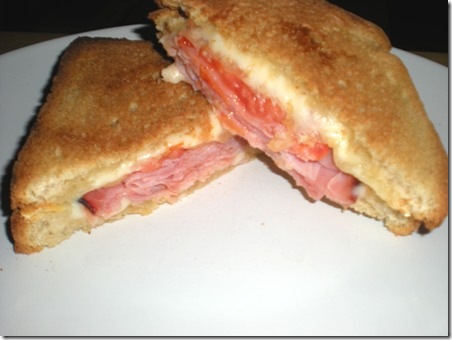 This morning I did not workout, I was not feeling that well so I skipped it but I will do something tonight for sure. 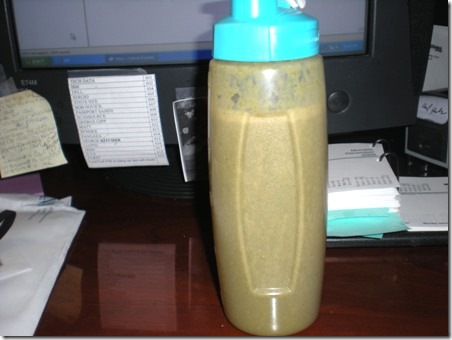