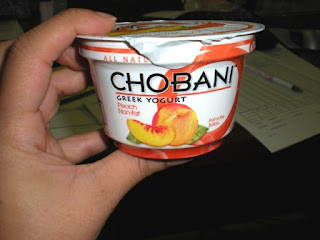 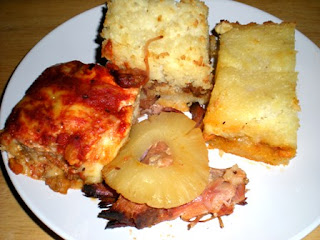 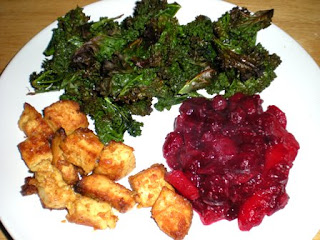 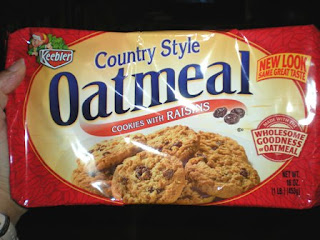 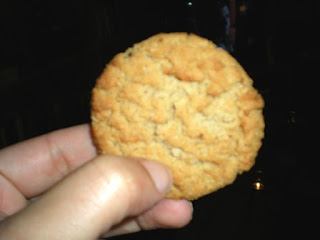 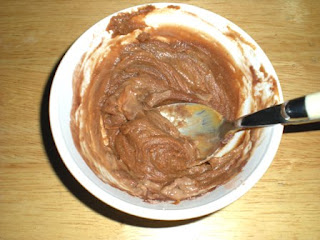 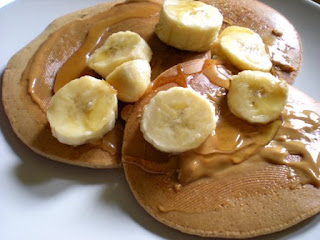 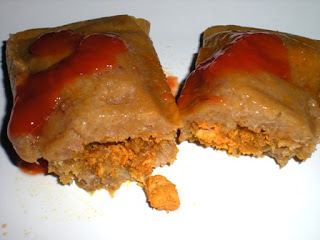 Hey Cool Cats! And when I say "Cool" I mean freezing! It is so freaking cold today brrrrrrrrr

I have been snuggled under the covers for most of the day. I only come out to eat and workout lol.

Ayer I worked at the gym and had no urge to get out of bed which almost made me late. I was in such a rush to get out of the house, that I didn't notice of patch of ice on the sidewalk and slipped. I think I pulled something in my left leg, I am in need of some Yoga.

While at the gym I had Chobani Peach Yogurt for breakfast. I was so consumed in paperwork that I never got a chance to workout. After work, I called the mechanic to see if he could check out my radio but he was under the weather so we decided to do it today. I ended up going to the supermarket and picked up some goodies which included Cookies and Kale chips!

I was starving by the time I came home and heated up the last of my leftovers. I think I took a nap after but I can't remember which prob means that I did lol. Later in the evening I did Jillian's Boost Your Metabolism and some toning and burned 550 Calories.

For din din, I could not WAIT to have Kale Chips! I coated them in EVOO and Salt and tossed them in the oven for about 15 minutes. I paired it with Tofu baked in Honey, Mustard, BBQ Sauce, and Mayo (to thin out the Honey), and Cranberry and Apple Dressing. This was a fabulous dinner! I am in love with Kale Chips!!!!! For dessert I had some Oatmeal Cookies which are only 120 Calories for 2.

Later in the evening, I had Protein Cookie Dough.

This morning I waited for the mechanic to call me but he never did so I decided to cook Breakfast. I had Pumpkin (spice) Pancakes with 1/2 a Banana, PB, and Honey with my usual coffee....I heart Sundays!

I think I took a nap again but l don't recall lol. I called my mechanic and got his voicemail, I think he is trying to make me crazy! I didn't have any umph to do anything but I knew I had to workout. I cut the rope that had me tied to the couch and decided to get my workout on lol. I did Jillian's Wii game which focused on a total body workout. She seriously made me 2 sets of 60 oblique Crunches! And 100 Bicycles! I don't think Jil Jil likes me. A normal person would have stopped there but I am not normal and decided to do "I want those abs" and "I want those arms" and burned a total of 450 Calories.

After my workout, I refueled with a Pastele with Ketchup for Lunch...total comfort food.

Right now I am cooking a huge pot of beans and rice for the week...I think that packing my own lunch is better for my waist line.

Have a great Sunday!