Hello my loves! Wow I am blogging two days in a row? That is what I like to call “epic” ha

The last time we spoke, I was contemplating taking a nap until I looked at the time and saw that it was 4:10 and I had to meet Missy at 6 and I was not even dressed! AND when my dog noticed that I was leaving he became a little jealous so he left me “gifts” around the apartment! Thanks Koko THANKS! Why is it that when you are in a rush, everything that can go wrong WILL go wrong!

Thankfully I got to the city a little early so I hung out in Duane Reade since it was nice and cool but I think the people that worked there thought I was going to steal something because I kept walking around in circles and it doesn't help that I helped myself to some Jergen’s and lotioned my legs ha.

Before heading to Angela’s apartment for the Housewarming Party, Missy and I headed to Starbuck’s to recharge (we were both up since 4:30 in the morning for IntenSati) 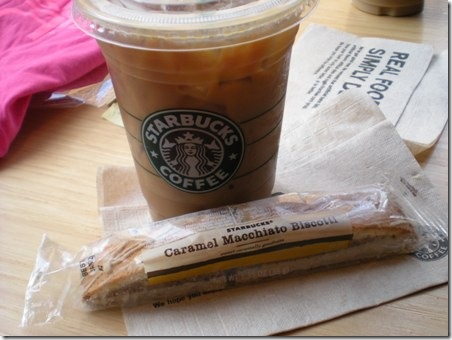 When we arrived to Angela’s apt, my mouth dropped! This place was HUGE!!!!!!! I seriously wanted to run back home and get my clothes to move in! 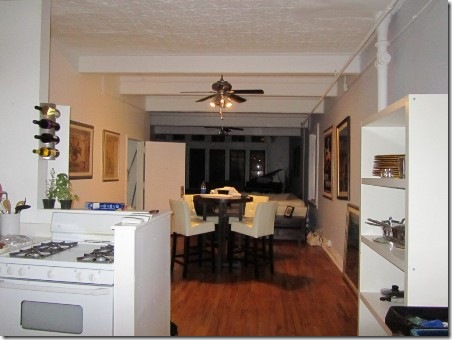 But wait it gets better! the girl has her own private roof! really people REALLY 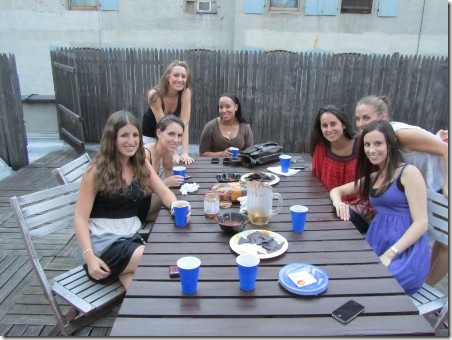 (Thanks Missy for these pics!)

Wait was it that???? Yup she has a perfect view of the Empire State Building! 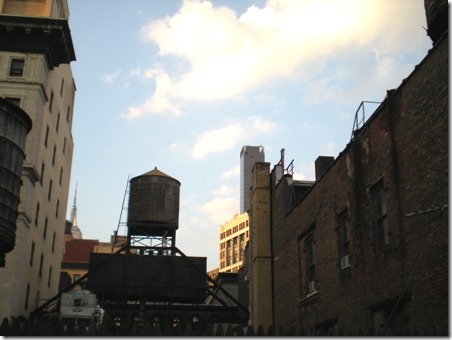 Angela was a fabulous hostess! 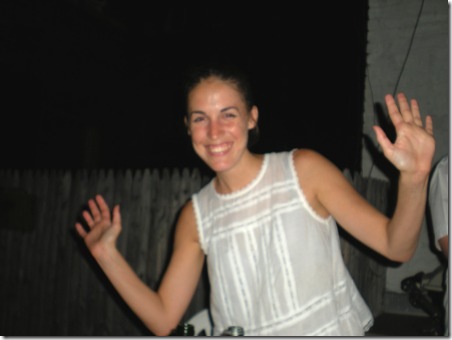 She made us Sangria! 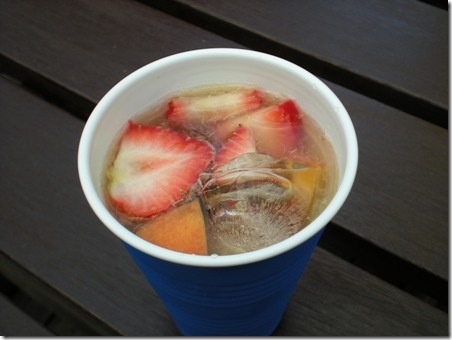 Garden Salad, Potato Salad, and HOME MADE VEGGIE BURGERS! which were delish! 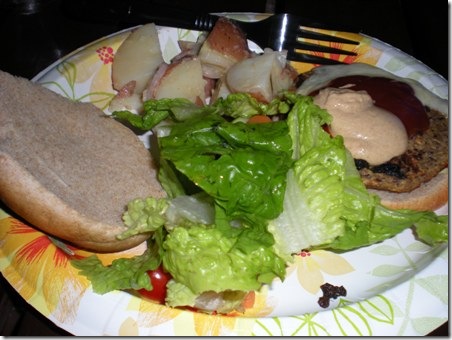 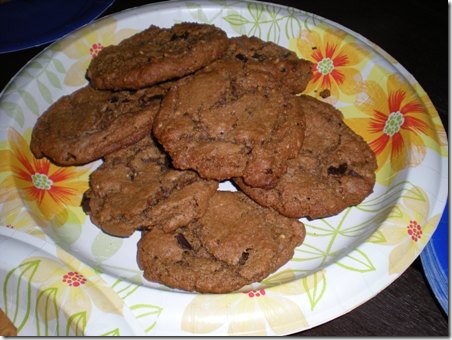 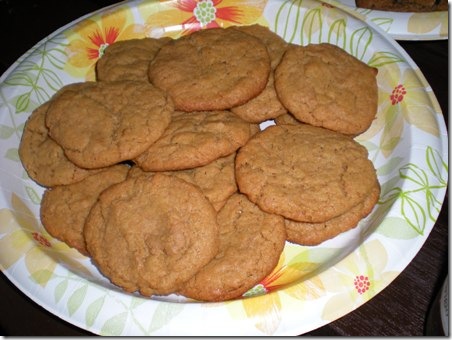 Which were both gluten free and only about 100 calories for two!!! they were blogger friendly lol

Angela’s friends were all very nice and very different! I honestly felt like I was in a Woody Allen movie with all these different characters which is a GOOD thing because I love Woody’s flicks (yup we are on a first name basis)

It was a great night! 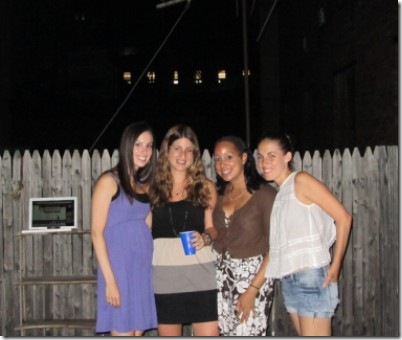 Dori, Missy, Me, and Angela

Missy and I headed home around 11 PM and when we were almost by the train, she realized that she didn’t have her gym bag! So we walked all the way back to Angela’s apt (who was already in her pj’s! sorry girl lol). We then headed back to the subway which felt like we were kissing HELL! Can’t they figure out a way to cool off the subway stations? I thought I was going to pass out from the heat.

I finally made it home around 1:30 in the morning but didn’t get to go to sleep until 2 because Koko wanted to be difficult and made me feed him…yes people this is what happens when you have a dog that is almost 16.

This morning for Breakfast I made myself a Green Monster with Spinach, 5 Strawberries, 1 scoop of Chocolate LMM, Splenda, FF Milk, and coffee. 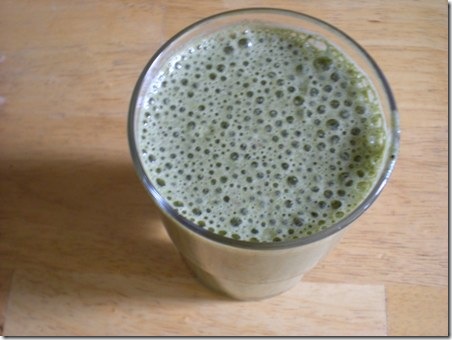 For Lunch I had a Amy’s Cheese Enchilada and a Chocolate and Banana Protein Muffin. 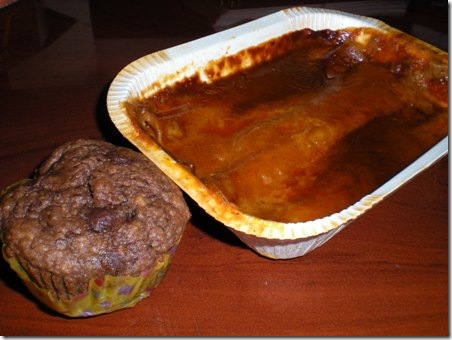 Right now I am enjoying this (Lite Latte) since I’ve only had 10 hours of sleep in the last two days and it will only get worse because today I have an Intensati class at 6:30 PM and I probably wont get home until 10ish and then I have to wake up at 4:20 for my morning IntenSati class! 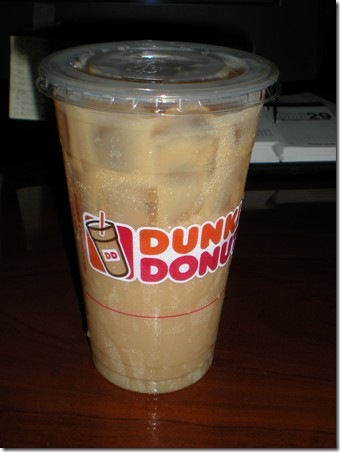 Have a fabulous afternoon!!!!!!