Nik’s brother hosted a roller-skating party the other day and I was so excited to go!!!!

Do you know that someone can burn about 300+ Plus calories while roller-skating????

Easy enough, Right? WRONG! I used to roller-skate ALL the time when I was younger and assumed it would be like riding a bike….put the skates on and GO! WRONG AGAIN! 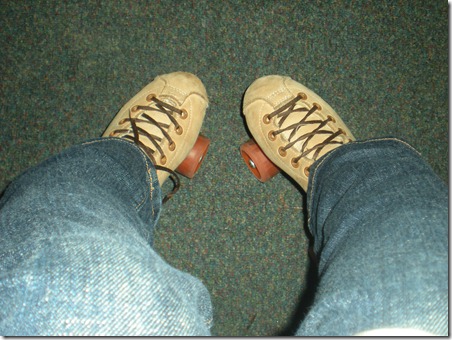 I was holding on to dear life! 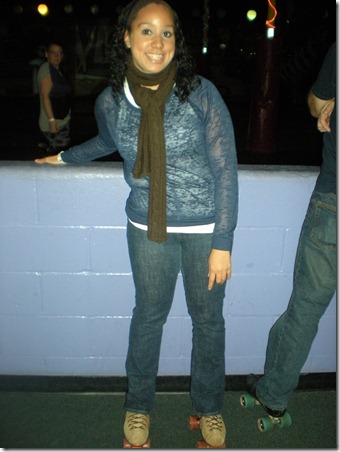 I went around the rink 1 time in skates and realized that I sucked! and instead of embarrassing myself in front of all these people… 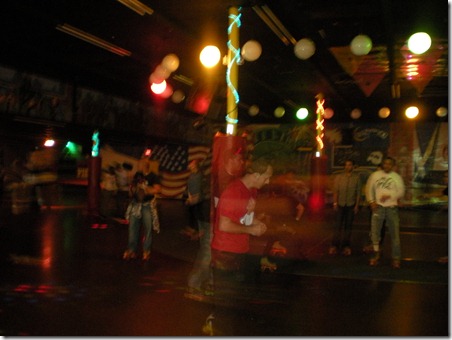 I decided to put blades on! 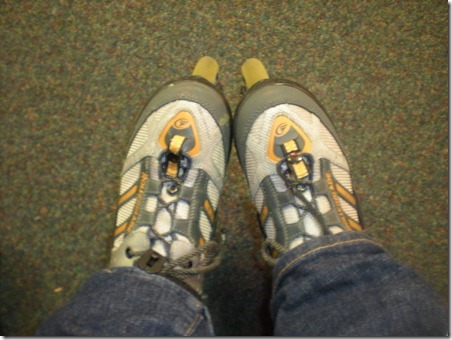 And I sucked a little less!!!!! I even managed to crack a smile while I was out there…. 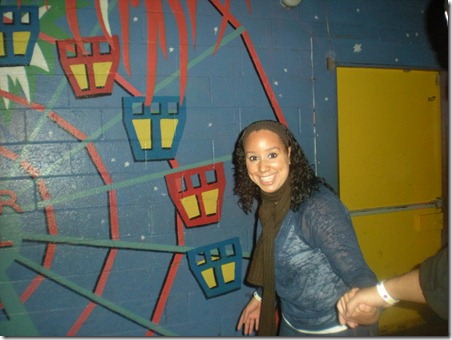 Others who shall remain nameless kicked ass while they were out there! 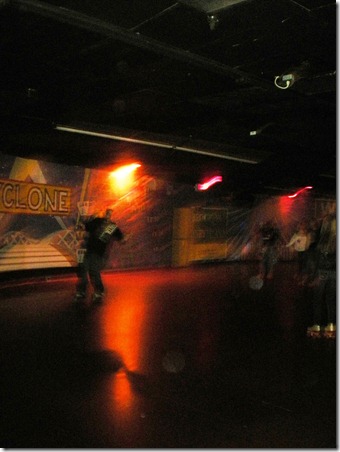 I need to start practicing again so I can actually burn some calories, instead of working on my core while I stood there, balancing myself ha!

For now I will stick to these and burn calories while running!!!! 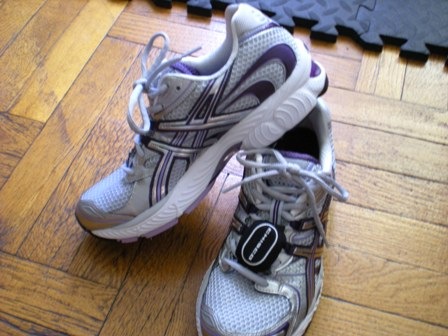 Today I headed to the gym and ran 4.05 miles in 41 minutes and 15 seconds and I felt grrrrrrrrrrreat!  I was going to run in the park but it was cccccold! I have not been to the gym since before the summer and it was actually pretty nice to be back there. I also did lower body strength training and my beloved captain chair!!!!!