I AM Two Things…

Most of you know what is going in NYC right now; we have all been affected in one way or another. I can’t walk around my neighborhood without having to climb over a tree or have to take a detour… which is so NON existent, compared to what so many other people are going through.

Photos from my block… 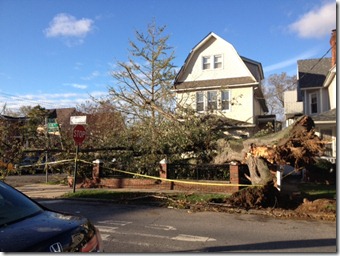 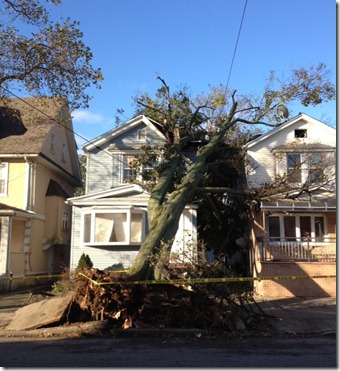 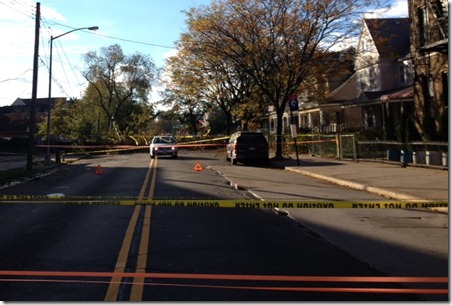 There has been a lot of controversy in regards to the NYC Marathon which is supposed to take place on Sunday. 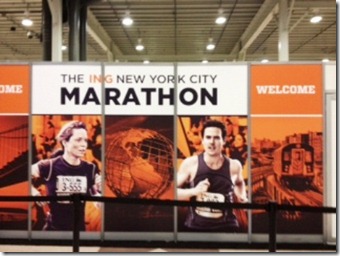 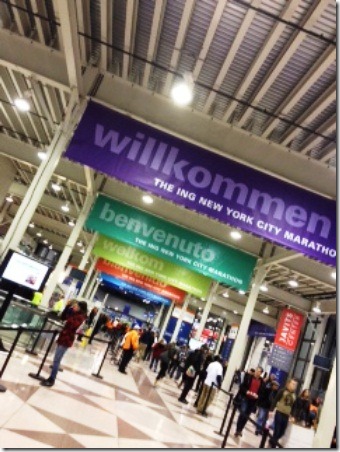 Should they still have the marathon? should it be postponed for a later date? Or cancel it completely? I, like many other runners waited patiently for the final verdict but UNLIKE some runners; I would have been okay if Bloomberg decided to cancel the whole thing. Before I was a runner, I was a New Yorker first.

With that said, they gave the go ahead and decided to move forward with the NYCM and here I stood with a choice, run or don’t run? I decided that I am going to run. I don’t run because I consider myself an elitist (this is one of the kinder words used to describe everyone participating) but I am running because I AM A NEW YORKER AND A RUNNER!

Am I scared of the reception we are going to receive? Very much so but I will keep running and dedicate my efforts to MY hometown! 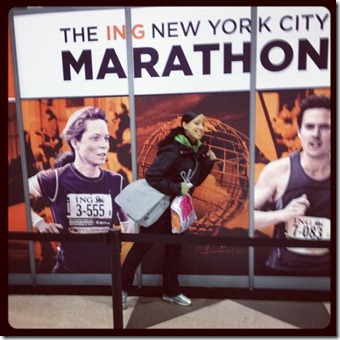 NYRR has created the 2012 ING New York City Marathon Race to Recover Fund and will donate at least $1 million, or $26.20 for each of the more than 40,000 runners expected to participate in the race. The Marathon Race to Recover Fund will support a number of charities involved in relief efforts, including the Mayor’s Fund and the American Red Cross. 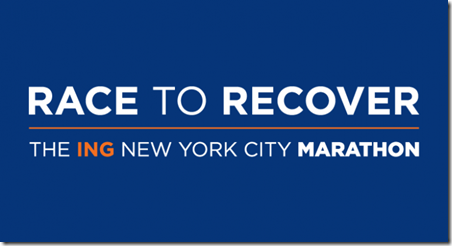