Monday Morning Rambles: I'm an Ambassaor for The Sox Box!

Goooooood morning my loves! I hope everyone had an awesome weekend...it was gorgeous in NYC!

I have some exciting new to share with you (if you live under a rock and don't follow me on social media haha!). I am officially an ambassador for The Sox Box!!!

I discovered Sox Box a couple of years ago, thanks to my friend Astrid and have been hooked ever since. 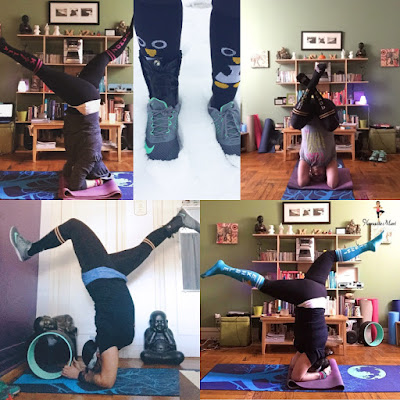 When 2016 began, I made a list of things that I wanted to do in the new year and one of the things was to actually become an ambassador for them. They never had ambassadors before so I didn't know if this would even happen but I kept hope alive ha! Towards the end of January, they announced that they were going to begin accepting applications and I JUMPED at the chance. Thanks Universe for hooking a sister up!

I have worked with SB on a couple of things, including helping them create some of their yoga themed socks so this union is a match made in socks heaven haha.

My ambassador kit, arrived in the mail last week and it was glorious! 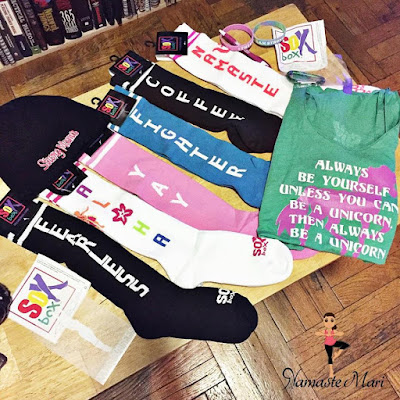 And because I love to pay it forward, make sure to use this link to get 5 dollars off your first order ($25 dollars or more) but make sure you hurry because this will expire on the 27th of the month!