Hello everyone!!! =) I wanted to take some time before writing this post…I didn’t want my raw emotions to take over and set a negative tone.

I will start this by saying that this was not by any means my best race, in fact it was my worse pace thus far. But will it stop me from racing again? HELL NO!

At my last race, I experienced some dehydration so I wanted to prepare a little better and stocked up on some Coconut Water… 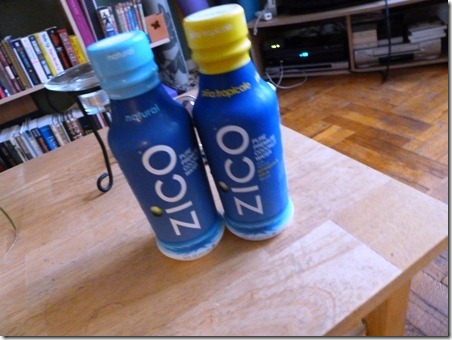 Here is some info about Zico, courtesy of their website:

ZICO contains the five essential electrolytes that gives your body everything it needs to stay hydrated and perform at your best. One ZICO has more potassium than a banana – 15 times more than most sports drinks – to prevent cramping. Drink ZICO before or during a workout for the natural energy you need for optimal performance. After a workout, ZICO replenishes and re-hydrates you to speed recover

I am going to be honest, I felt really cocky about this race…I just did a 10K so I thought “I got this”. I also heard from other runners that were also doing this race, that the course was going to be mostly flat which made me even more confident.

I arrived at central park on time and worked my way to my Corral…. 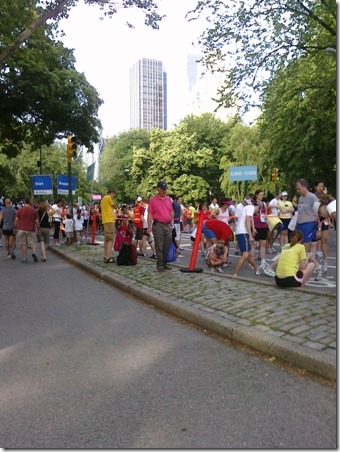 The race started and once again, I controlled my pace during the first mile. It took a little bit for my legs to get warmed up but I still felt confident: 10:16

When the 2nd mile rolled around, I felt even better and hauled ass, I flew up and down the hills like I was running from the bulls (wait that’s Spain not Portugal…moving on): 9:40 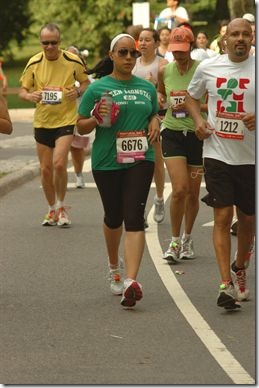 Once I hit mile 3, I was done…I was not in the right frame of mind….I didn't get enough sleep the night before because of some personal things and that totally took a toll on my body.

I have to be honest here, by Mile 4, I wanted to quit…I felt my eyes watering up and I felt discouraged and mad at myself. I did everything right the day before…I carbed up…drank plenty of water…I kept sipping my coconut water during the race but my mind was not there and without being there mentally…you can’t really perform at you best, physically.

This may not have been my best race but you know what…it was one step closer to my ultimate goal which is the 2012 Marathon and here is some even better news…I only have 3 more races to go and I will officially be qualified. So yea, I didn’t do my best but hey guess what? I still crossed that finish line! 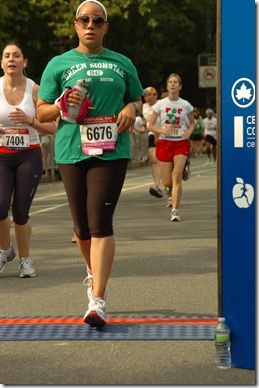 After the race, I hung out with my friend Wanda (she volunteered at the race) and we visited some of the vendors and took in some rays… 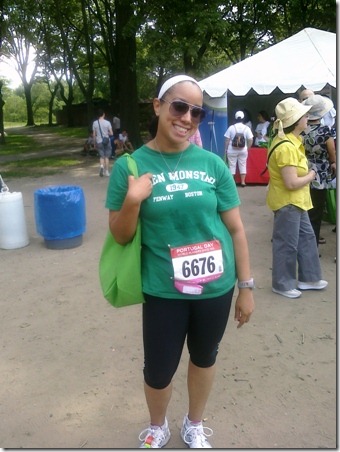 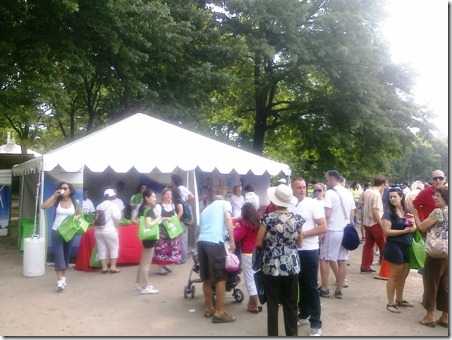 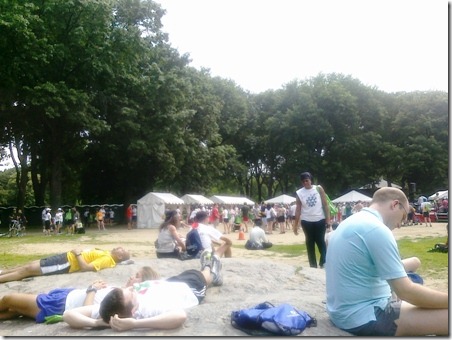 We even took a picture in front of a green screen to pretend that we were in Portugal..note to self: DON’T EVEN WEAR A GREEN SHIRT INFRONT OF A GREEN SCREEN! classic lol 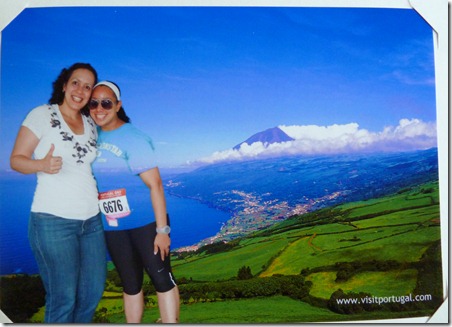 After the race, I headed back to Queens and went to visit my dad for father’s day….We played some darts and some of us were better than others hahaha….I was NOT one of the better ones haha 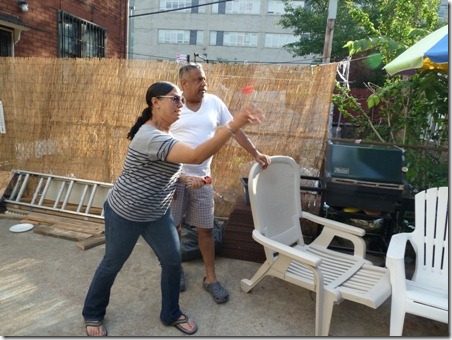 my dad is a pro at this… 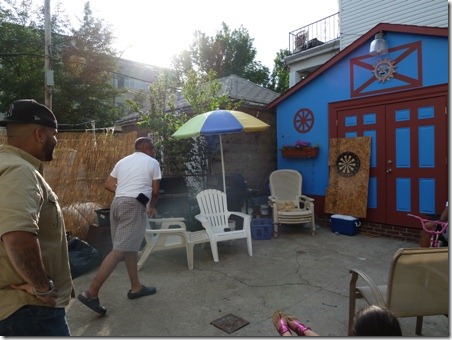 Nik was perfecting his form… 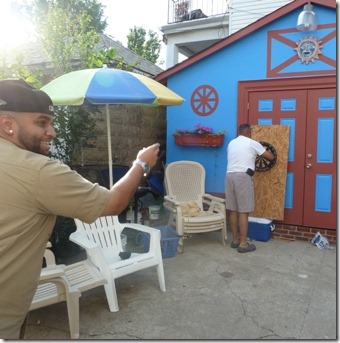 Homefries gave it a whirl too… 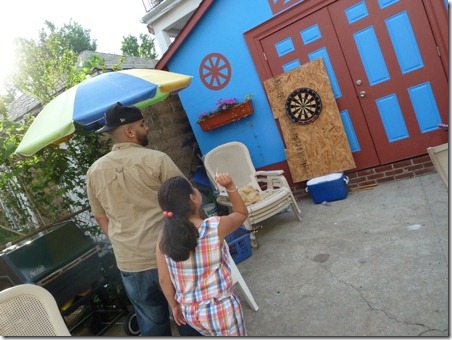 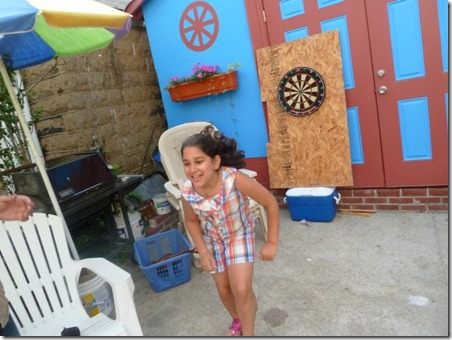 At the end of the day; trying your best (for that moment) is all that matters…If it’s a race or a game of darts with your family. And of course have fun while you are doing it!