Hello loves!!! I hope you guys had a wonderful weekend! Mine was jam packed but it was pretty good!!!!

Like I mentioned on my last post, this weekend was Nik’s birthday and we basically celebrated all weekend. On Saturday we headed into the city and walked around for a bit…we were planning to go eat at Jekyll and Hyde but when we were sitting there, we both said “let’s go” and we walked up and left. It was too cheesy for our liking. We were both in the mood for Mexican food so we headed to Chevy’s at Time Square…I don’t have any food pictures to share BUT I do have a picture of Nik in his birthday sombrero! 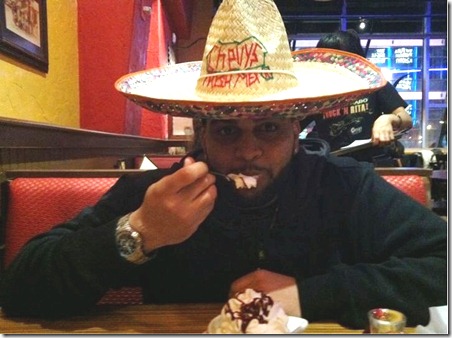 After that we headed into the Village to hangout at Fat Cats (where I met Missy!!!!) but we were not feeling that either so we left (again) and headed to another Cat but this time it was THE FAT BLACK PUSSYCAT! and it was a great lounge with a chill crowd. And the drinks were deeeelish…Missy and I were enjoying the Fat Black Pussy Cat Martini (try saying that 5 times ha) 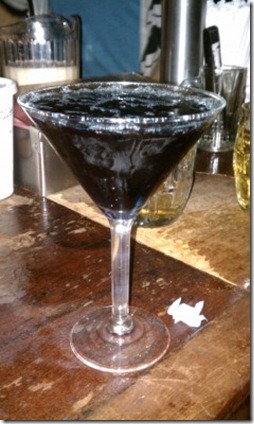 We had a really good time 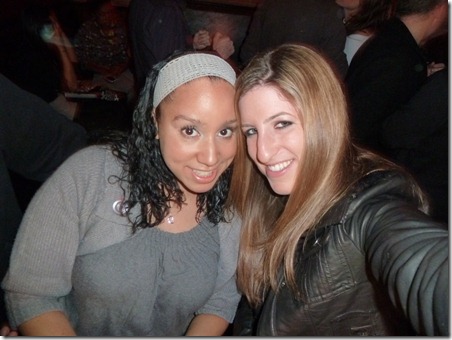 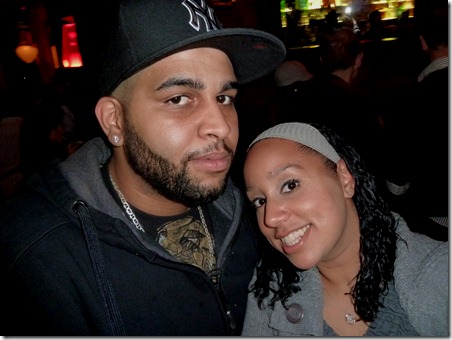 We continued the celebration on Sunday but this time we headed to Six Flags Great Adventure with his brother and friend!!

I had such a blast; we rode rollercoasters alllllll day… 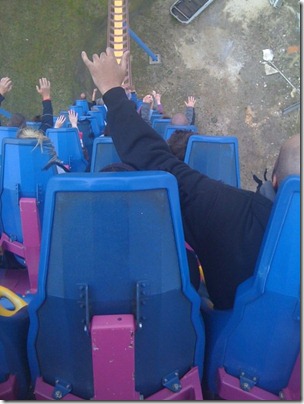 We even rode the world’s TALLEST rollercoaster…Kingda Ka! “The fierce Kingda Ka is the tallest coaster in the World, fastest in North America. This remarkable thrill ride breaks all world records for coaster speed and height, zooming from
0 to 128 mph in 3.5 seconds and catapulting you 45 stories into the sky.

This picture was taken right before we launched off… 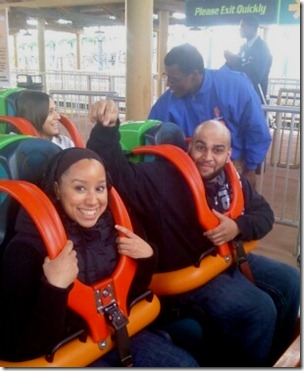 The reason he is pointing at my head is because I swore that I would NOT get on this ride but at the last minute I changed my mind. Don’t let my smile, fool you…I was freaking the F out!

Sidenote: can you believe that Nik dropped his keys AND cellphone at the top of this ride and BOTH were recovered AND his cellphone screen was shattered but it worked perfectly fine. He swears by apple products now ha.

This was a really fun weekend!

It took me 49 minutes and I covered 4.16 miles and these are my splits: 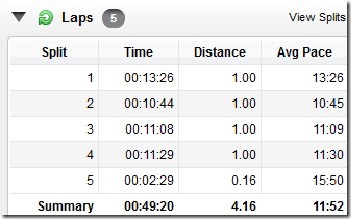 I have a race on Sunday and I am trying to decide if I run all three days of the E10K program and then run my race on Sunday OR substitute a training day with my race OR use Sunday’s race for next week’s training program…I usually run Monday, Wednesday, and Friday…any advice? I am scared of running too much and injuring myself.